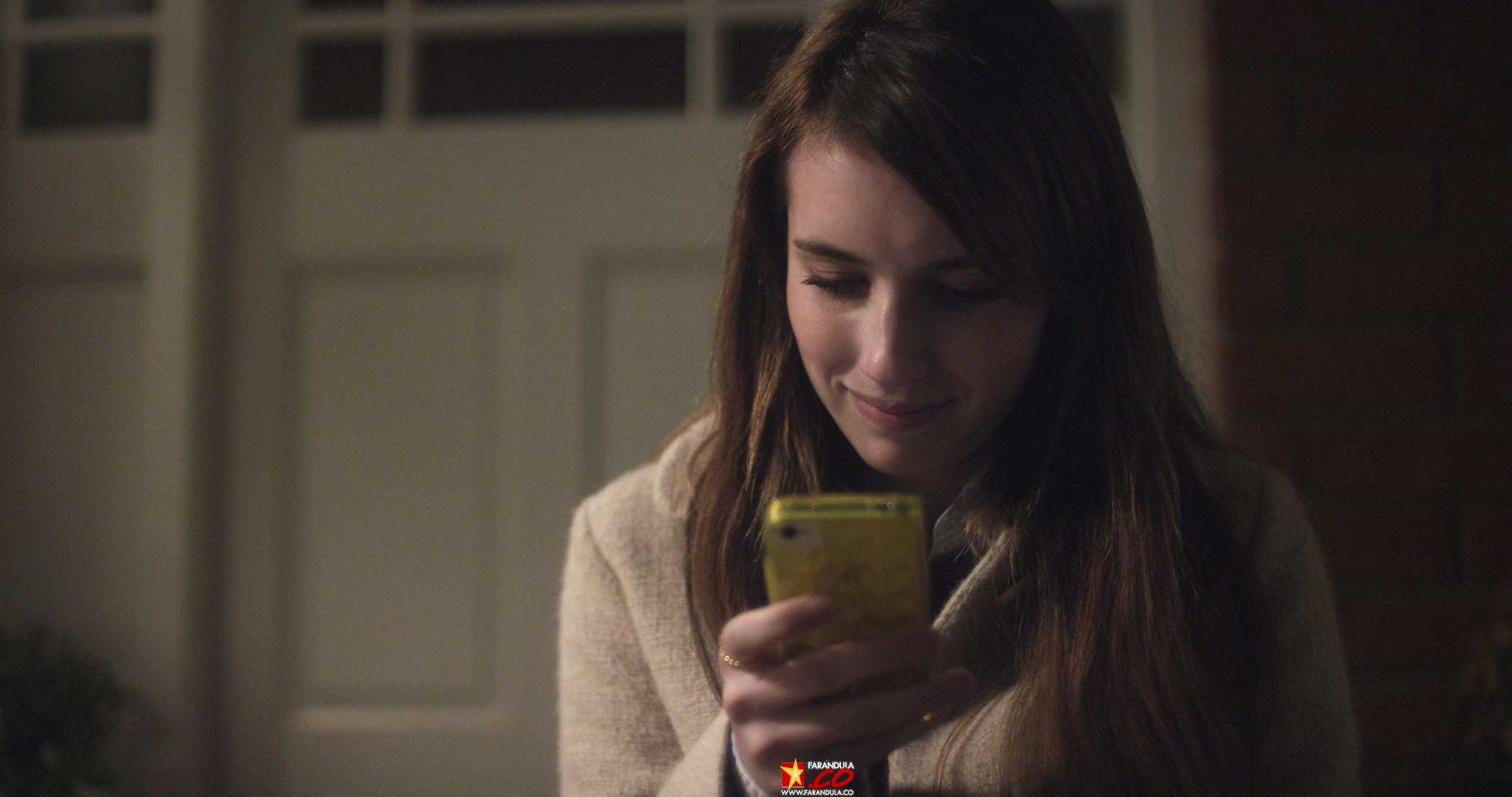 A few people in suits and dresses milled around outside the front door. It was five minutes until the dining room opened for business, and usually there were a few tables worth of people waiting to bust the doors down and commence their fine dining experience. The first diners of the day always had a hurried immediacy to them, engulfing their basket of rolls and polishing off their beverages as if they had been waiting for weeks. And boy were they cranky if you didn’t refill their ice teas and coffees before they were halfway finished. Boy did they let you know when they needed more bread and butter. They liked to snap their fingers and say, Garçon, more bread and butter, toot sweet.[blockquote]Candy pulled up in her little Honda Civic just as I was cleaning the very last window. Candy was the opening waitress, and had signed her fair share of EDFs[/blockquote]
. She was late. I saw her spring from the car with her hair confused, her white shirt halfway buttoned, the cigarette hanging from her lips one drag away from the filter
. Mr. Spatz unlocked the front door to let the extravagant loiterers into the Peachy Burroughs Terrace, and the line of customers spilling into the dining room blocked my view.
Mr. Spatz sat three tables. He flashed the same pained smile while explaining the daily specials and soup that he did while extolling the virtues of proper dining etiquette to trainees, or pointing out someone’s failure to perform within the expected parameters. His smile made Spatz look like he suffered from a painful and extended constipation.
«Hey, you,» he said to me. Andrew never remembered my name. Charlie I told him. «Charlie? Yeah, Charlie. Will you take some bread out?» I shrugged and told him I guessed so. His smile faded and he gave me a dark look like take the bread or else. So I took the bread. Some people have no sense of humor.

Cirilo dropped the water. I dropped the bread. Andrew walked out from the cocktail lounge with a tray full of martinis and cocktails, and also a bottle of champagne in an ice bucket. Appetizers, anyone want appetizers? he asked. One table ordered the crab cakes. Another table ordered the artichoke picata. The last table just wanted to sip on their champagne for a while.

A group of three people walked in the front door and stood next to the Please wait to be seated sign. Since Mr. Spatz was nowhere to be seen, I took the initiative. It was a younger couple with an older man. The couple wore matching tennis outfits that made them look like some freaky combination of sibling and spouse, with feathered blond hair and sparkling teeth. The older man wore a blue blazer with a tiny insignia like a coat of arms on one side and a white captain’s hat, as if he had sailed to Peachy Burroughs in his yacht, even though the nearest marina was about two hundred miles away. I gave them some menus. Cirilo dropped some water. I dropped some bread. We stood around in the rear of the dining room with our hands clasped together behind our backs like we’d been trained to do, waiting for something to happen.I did none of those things. I walked through the door into the kitchen and past the cooks and the lazy-eyed dishwasher. I walked up the stairs to the employee break room, taking one slow step at a time and unbuttoning my vest as I went. As I reached the top of the stairs I removed my vest and crumpled it into a wad of material. I had visions of slamming it down in the trashcan in the employee break room. But then I decided I would keep the vest as collateral, until I got my paycheck. It felt almost like I was taking a hostage I found Candy in the break room applying a coat of lipstick with the help of a small mirror. She had straight blonde hair and a quick smile, and when she spoke her voice sounded like it was filtering through gravel lodged in her throat. When she turned and saw me, her face lit up. «Hey, Charlie. How you doing?»

I wanted to tell her it was going crappy, but instead I said I was okay.